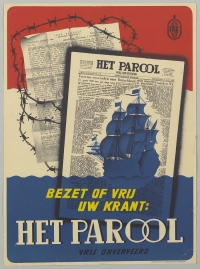 A small museum specialized in the history of the newspaper and magazine publishing in the Netherlands. The museum has an extensive collection of newspapers and magazines from 1600, a collection of posters and other advertising displays with regards to the press, a unique collection of (original) political cartoons and press graphics, numerous archives and photographs about journalists and the press industry and an extensive library. Also first photo cameras and a pre-World War II editor’s desk help to recreate the atmosphere of the conditions newspapers were made in the past. A big part of the museum features temporary exhibitions about the different aspects of the Dutch publishing – for example about the press in the former Dutch colony of Suriname. 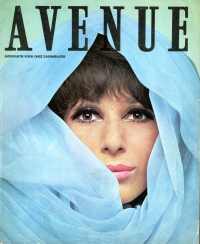 A modern, well documented exhibit. A visit begins with a film about the history of the press in the Netherlands. The film as well as the whole exhibit is in Dutch, but you may ask for a free and very complete script in English about the show. Friendly museum worker will be ready to give you additional info in English. As the museum is very narrowly specialized – we recommend it only for people interested in the subject.

The Press Museum has an online catalog of its rich collection of newspapers and artifacts. The museum also researches the past and the present of the Dutch press; it organizes lectures and debates on the subject. 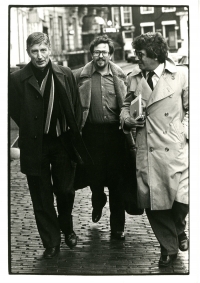 By bus: from the Central Station - line 43 (direction Borneo Eiland)exit on stop Cruquiusweg; line 22 (direction Indische Buurt) exit on stop Zeeburgerdijk.
By tram: line 14, exit at Javaplein, line 10 exit at the stop Van Eesterenlaan
By car: from A10 (ring) exit on Zeebrug (S114) and follow the signs direction Zeebrug; after the Piet Hein tunnel take left direction Indische Buurt; at the first traffic lights – immediately after the bridge, when the Sheepvaart Museum appears on your left - turn right and on the second traffic lights right again. On the roundabout take the second exit marked as Dead End Street. After about 220 yards (200 meters) you will have the building of the IISG (Internationaal Instituut voor Sociale Geschiedenis) on your right. Park your car and pay for the parking at the meter - the Press Museum is located at the back of the building.

Press Museum Amsterdam on the map