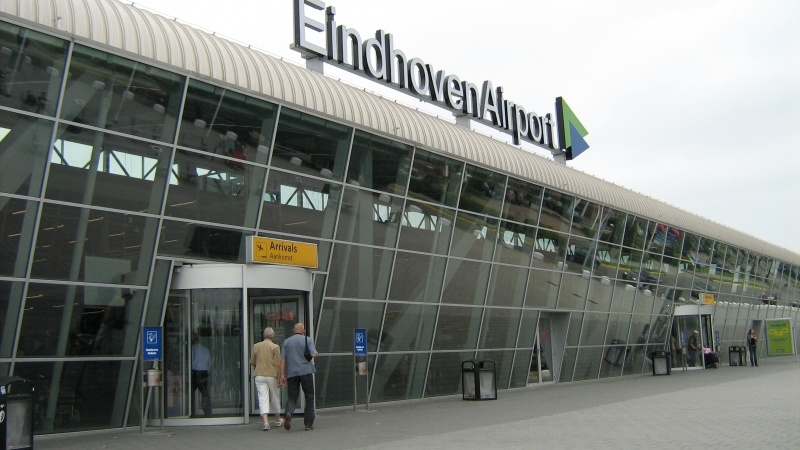 Companies such as Ryanair, Vuleing or Transavia have chosen Eindhoven as the city where their planes would land. That is why, the Eindhoven Airport has become the best way to come to the Netherlands for all the backpackers and people who have a small budget.

The airport is located at about 100 km from Amsterdam and bus shuttles are running from the airport to Amsterdam Central Station. Called the AirExpress Bus, this shuttle will drive you from Eindhoven airport to the following cities: Den Bosh, Utrecht and Amsterdam. The drive to Amsterdam lasts for 1h30. A one-way-ticket costs 22,50€. This shuttle service is available several times a day from 9h00 to 23h00.

Eindhoven airport on the map