The following sites, institutions and monuments should be of sightseeing interest and are an essential part of the Amsterdam experience.

We also have a page about recommendations divided by season and you can find them on our what to do in Amsterdam page.

Amsterdam has a lot of cultural highlights that are in high demand. To avoid waiting lines we advice to buy your Amsterdam tickets in advance 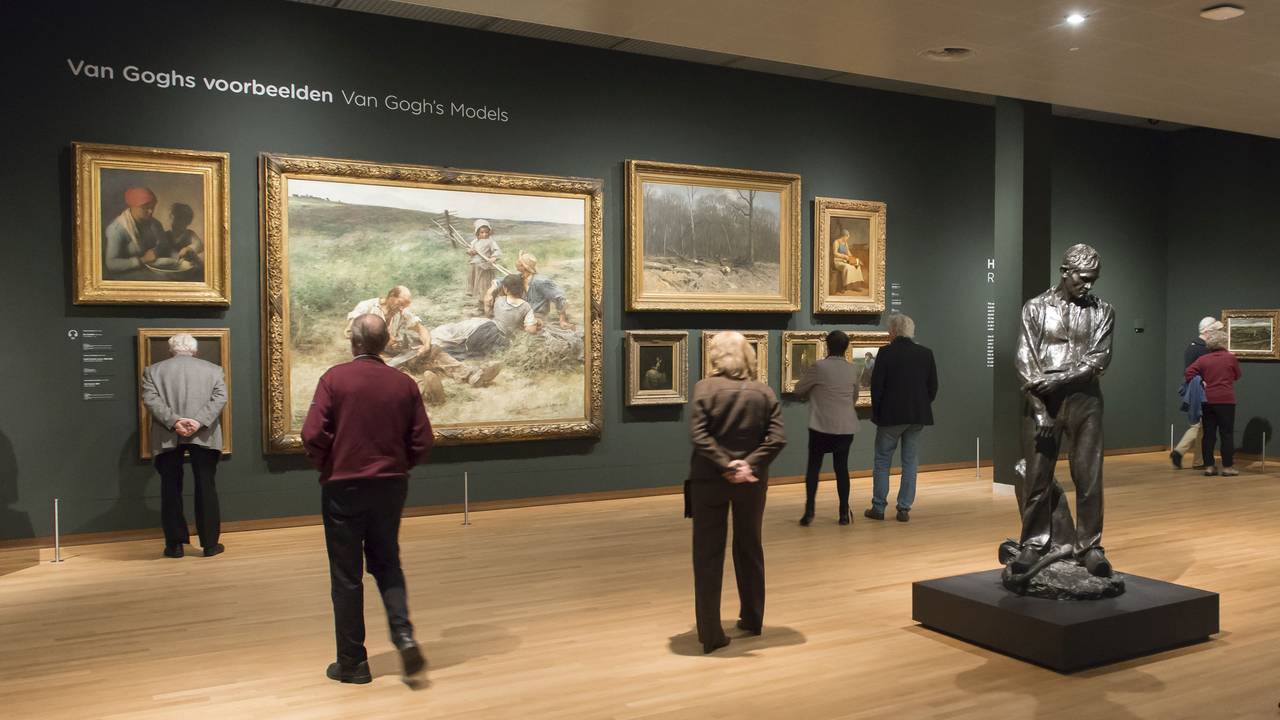 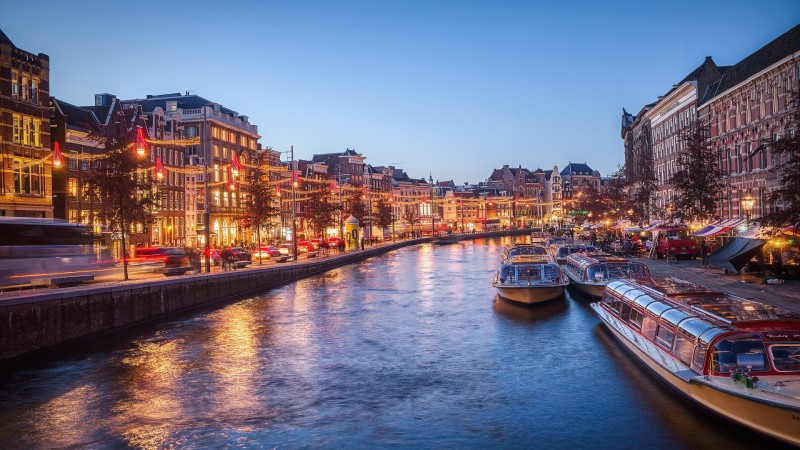 The number of canals have led this city to become known as “The Venice of the North”. And thus, Amsterdam tourism trip is not complete without a boat cruise on these well known attractions in Amsterdam. A canal tour can be both fascinating and relaxing by day and enchanting and romantic at night when many of the houses and bridges are illuminated. And if you like boats there is also a large upcoming event about historical sail ships called Amsterdam SAIL. 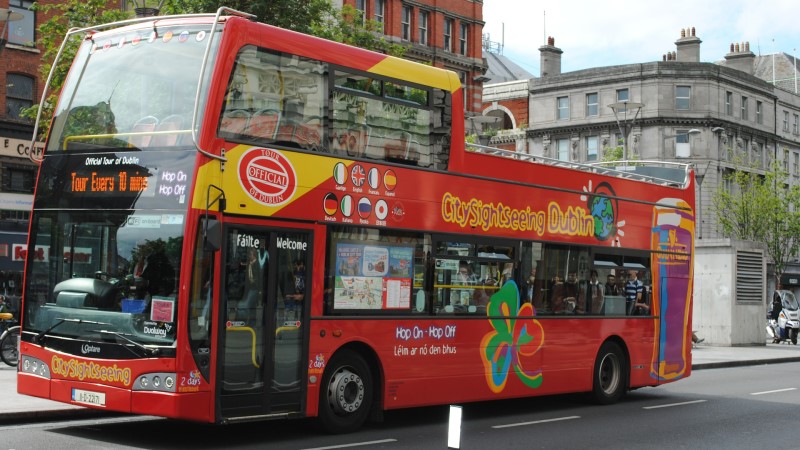 To get the most out of your Amsterdam visit we recommend to join a guided tour. The guide will show you all the things worth seeing and even tell you some interesting or not so well known facts or stories. 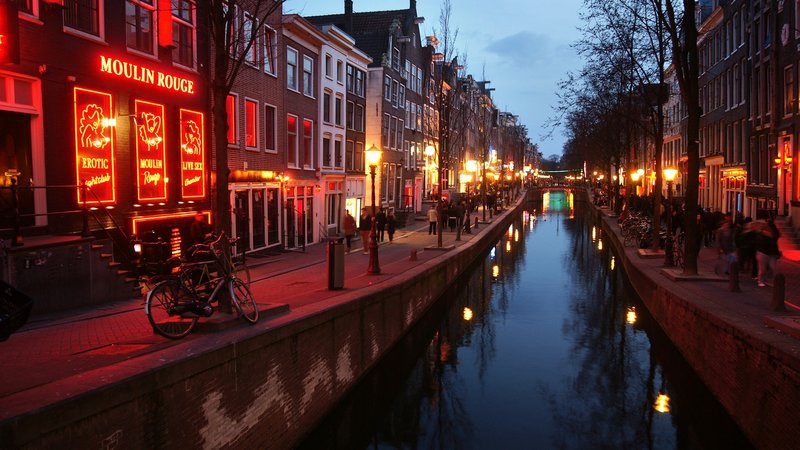 Beer and party atmosphere, sex for sale, and limitless people-watching. The stores are full of hardcore videos, magazines and sex toys. The Red Light District is somewhat of a sexual amusement park and often not taken too seriously by the hordes of tourist who frequent it as other Amsterdam attractions. The famous red window lights are striking against the quaint, old canal houses and even the fairy lights that line the bridges at night are coloured red. Although it is generally considered to be a very safe area, care should still be taken when walking through the quieter streets of the area. There is a strict “no photography” policy. 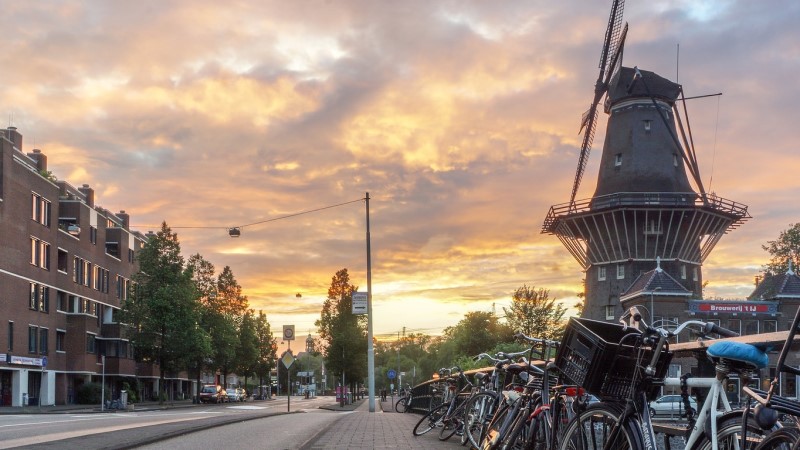 A trip to Holland just wouldn’t be complete without a visit to a windmill. Believe it or not, there are 8 stunning windmills in at the heart of the city just waiting to admired. Don't forget to take a camera for your sightseeng. 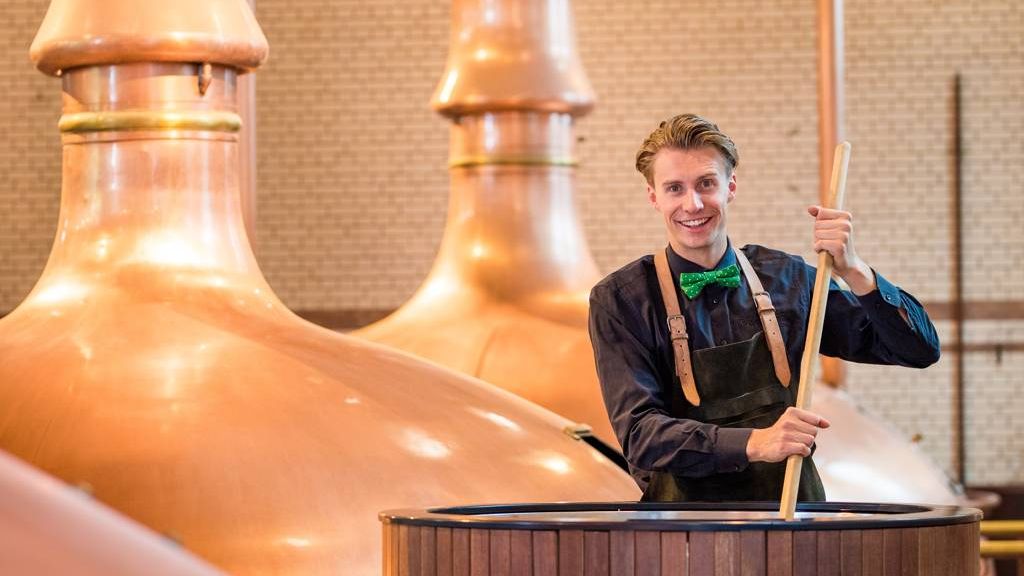 Several Dutch commercial brands like beer producers Heineken, liquor makers Bols, producers of traditional Dutch cheese Reypenaer and famous football club AFC Ajax have opened a special exhibit in Amsterdam combined with attractions. The idea is to promote their brands by educating visitors about the company tradition and at the same time to bring fun and interesting sights to your visit. 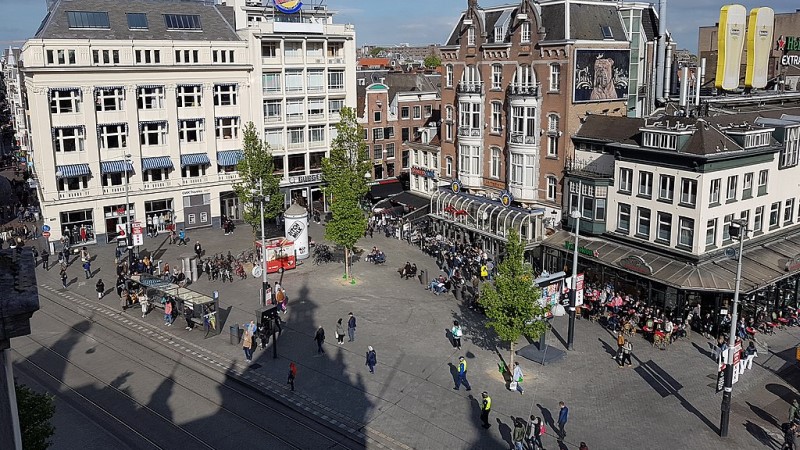 The city squares symbolize the city with their activity and the character. Big and open Dam square with has central role and is surrounded by popular buildings. Leidseplein and Rembrandtplein are entertainment and tourism centers. Museumplein name speaks for itself. Nieuwmarkt, Westermarkt and Noordermarkt used to be markets, which found a new function today. Even the small square called het Spui has its own special character. 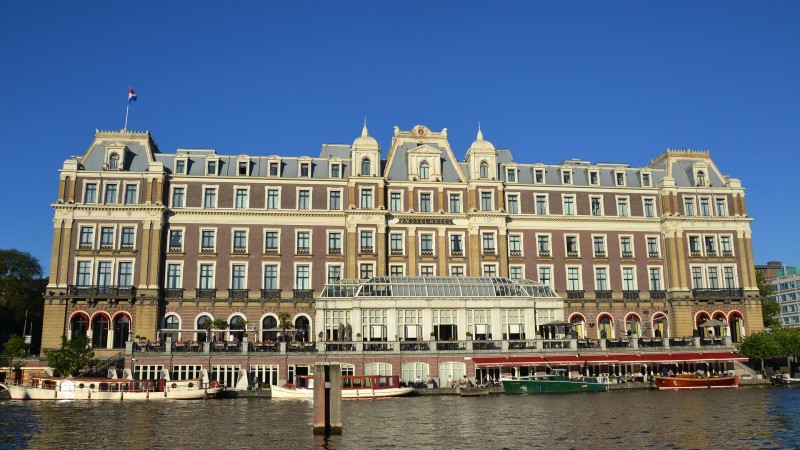 Amsterdam was an active international center for business and culture for centuries. And continues to be so until nowadays. So there are many interesting historical buildings that were and in some cases still are used for business, government, culture, transport and religion. 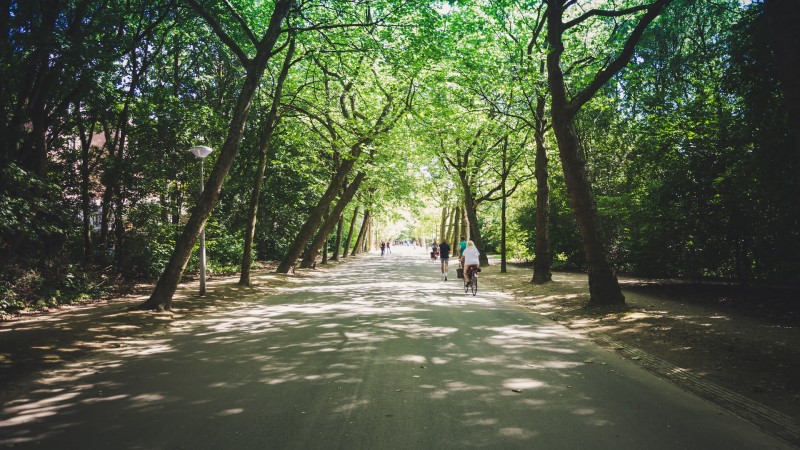 There are a number of beautiful, quiet parks where you can relax during the busy day. These well maintained parks provide some nature to both locals and Amsterdam tourism. The largest of them - Vondelpark is in the very centre of the city. Other parks as Beatrixpark, Frankendael, Sarphatipark, Amstelpark, Westerpark are quiet, well-maintained community parks. An artificial forest just South of the city – Amsterdamse Bos is today a big nature reserve, with many Amsterdam attractions. 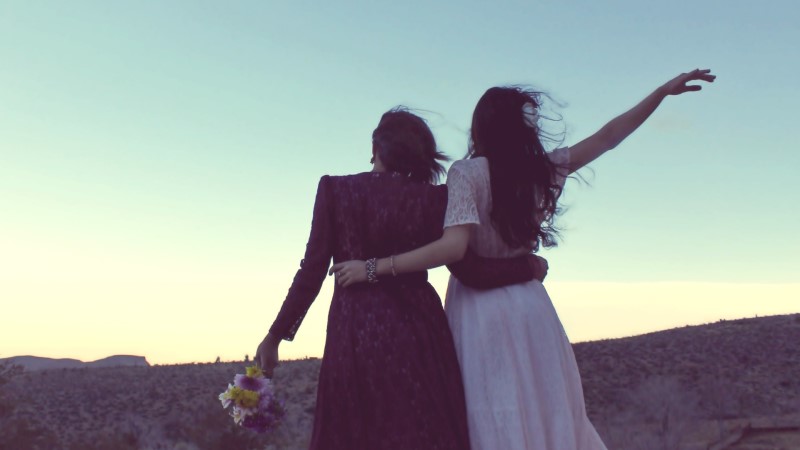 Amsterdam's reputation as one of the most gay friendly cities in Europe is well earned. Gay and lesbian community information and tourist information.