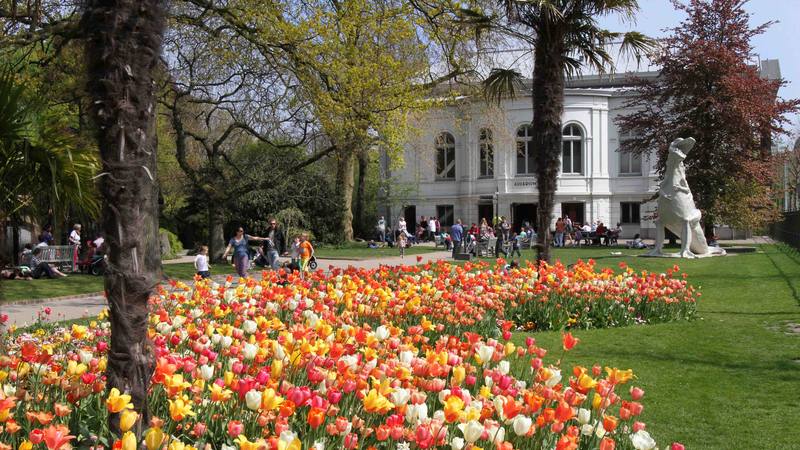 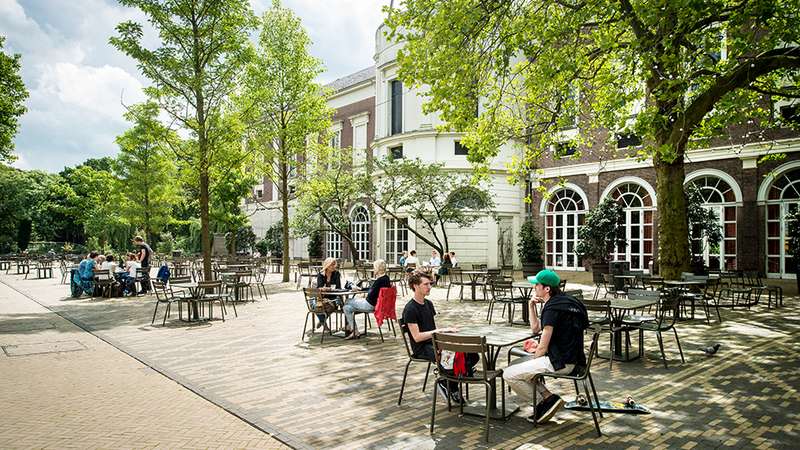 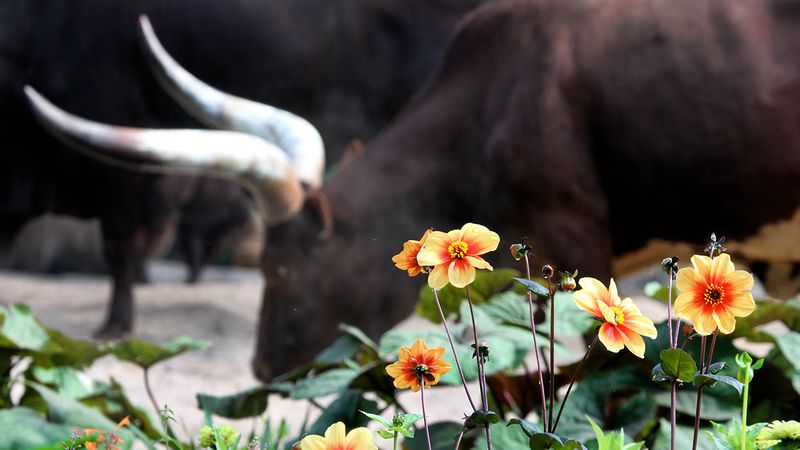 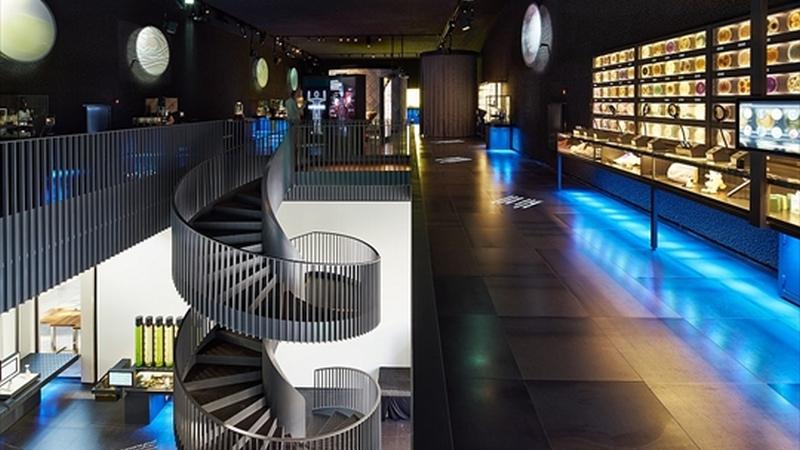 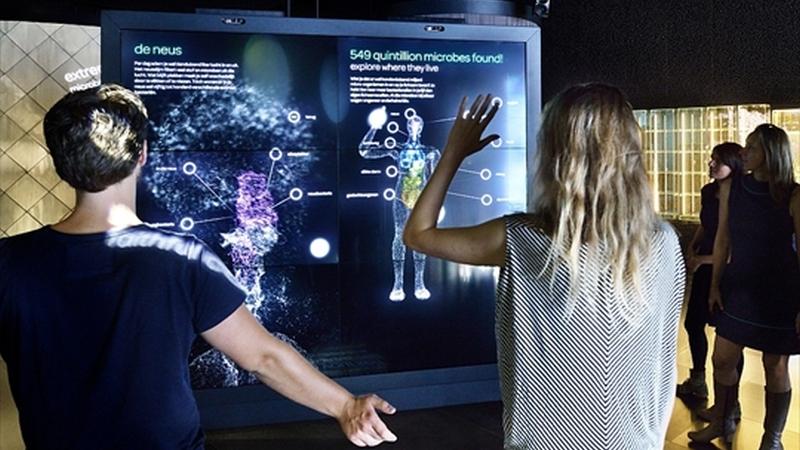 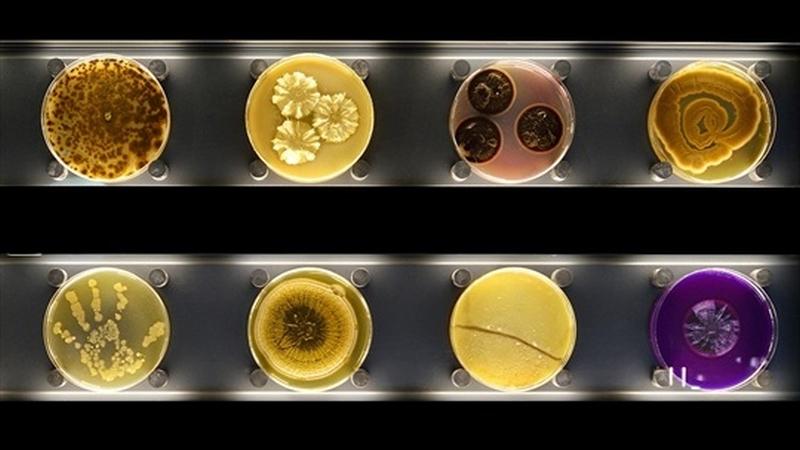 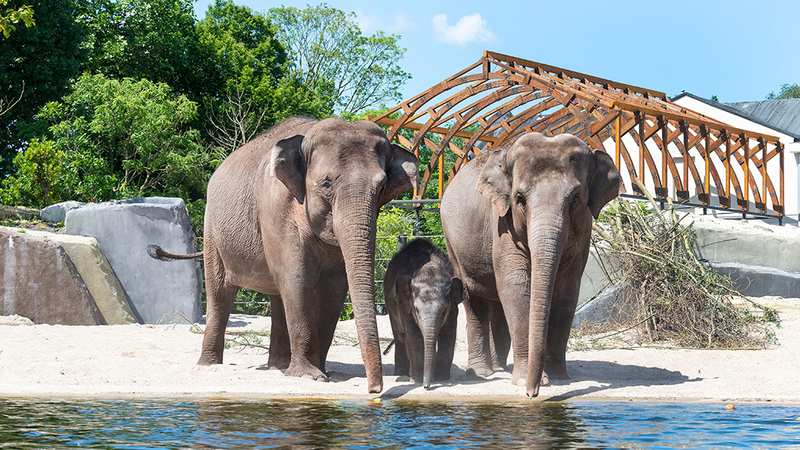 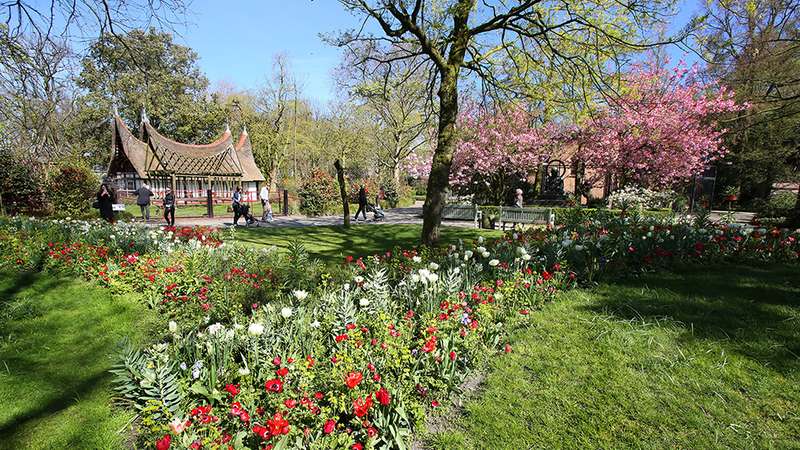 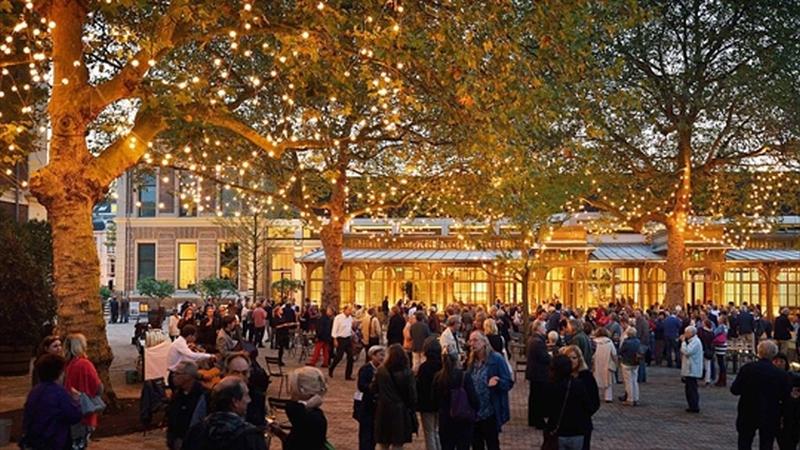 Founded in 1838, the Artis Royal Zoo is still as enchanting as it was nearly two centuries ago. Not only is the Amsterdam zoological garden an oasis of peace right at the heart of a fast-paced city, but it is also a haven for some 700 animal species and 200 tree varieties, many on the verge of extinction. Amsterdam Artis is also one of the fewest zoos in Europe to have so many listed buildings within its grounds, namely the Large Museum (1855), the unique Library building (1867) and the Aquarium (1882).

If you want to stay close to Artis Zoo, you can pick from this list of
hotels near Amsterdam Zoo.

Visit to Amsterdam zoo is free if you have an Amsterdam city pass. They are good offers that will make your visit easier. Look at our comparison of various versions.

1 March to 31 October : 9 a.m. to 6 p.m.
1 November to 29 February : 9 a.m. to 5 p.m.
During the summer (June, July and August) on Saturday evenings open till sunset, with a special program called ZOOmeravonden with events for children, music, guided tours and more.

In the aquarium zone, take a sneaky peek into the contents of Amsterdam’s murky canals, or if you’re really brave, take a cheeky snap of the crocodiles on your camera!

Learn about the diversity of plants, trees and shrubs that form the plant kingdom in the Botanical Gardens. Exotic species can be found in acclimatized greenhouses.

Dedicated to microorganisms, this part of Amsterdam Zoo will show you a totally different world then the one we live in.

In the Planetarium, trace the fascinating evolution of planet from the birth of the universe to the present day, or sit back and take a trip to faraway star systems.

The museum houses some of the most interesting scientific collections of the early 19th century, as well as a number of exhibitions.

Artis Royal Zoo in Amsterdam on the map