After the quiet early evening hours, Amsterdam's streets and squares get again very busy at night. 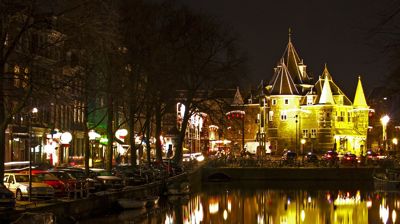 Around Leidseplein you will find the famed cultural and music centers Paradiso, Melkweg and Stadsschouwburg that offer varied artistic program for both young and old including big-name bands. Also lots of cafes, some smaller theatres, restaurants, cinemas and a casino.

Another busy area of clubs, cafes and cinemas is Rembrandtplein. The square is surrounded by clubs and cafes always full of guests.

An important small street traditionally attracting theater crowd is Nes (parallel to Rokin). And nearby cafes attract lots of intellectuals.

The old area of the Jordaan is mostly frequented by the young people. It is easy to meet people and make new friends in its cafes and bars.

At the back of the Dam square, the whole area of town called Red Light District is always invaded by large groups of tourists walking in the streets and looking at the windows with girls in them. Nearby small restaurants and cafes are also full of people.

It is definitely worth to consider this nightlife ticket. It will most likely save you time and money. For 7 days you get free entrance to Amsterdam clubs, free shots, beers & cocktails, lazertag & bowling, free UBER and much more. Go have a look.

To meet other nightlife loving people and visit best Amsterdam places with a knowledgeable guide join the Amsterdam pub crawl. You get free entrance to venues and free shots, but most importantly you won't feel lost in this busy city. Go have a look.

Amsterdam's reputation as a city to party in is well deserved, and there is a wide selection of nightclubs to keep anybody up well past their bedtime. The main areas for clubbing are Rembrantplein and Leidseplein, although there are clubs scattered throughout the city, including in and around the Red Light District and Spui. 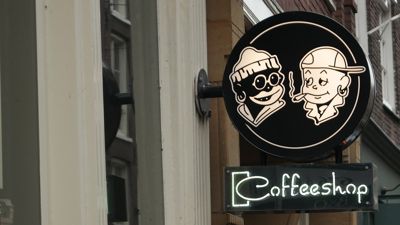 The soft drugs are available in coffeeshops for people who are over 18. Don't buy any drugs on the street. This is illegal, dangerous and, if caught by the police, the only trip you'll make is down to the police station. There are plenty of coffeeshops around. Most of the coffeeshops are open till mid-night, some a bit longer.

The camera in a slash/circle sign behind many of the windows, along with the furious tapping on glass of the women themselves will inform you that taking a camera into the Walletjes, Amsterdam's red light district, is a serious breach of etiquette. One of the district's security crew may remind you - destroy your film; may even ask you to leave, or worse. No cameras in red light distict! If you really need some pictures, there are some discrete shots in our gallery.

Prostitution has been legal in the Netherlands from 1815 and in 1996 the Dutch government started to tax it. According to statistics there are now over 25,000 prostitutes in the Netherlands and over half of these are said to be illegal immigrants. Like many cities in the world there are a large number of brothels in Amsterdam but unlike other cities there are a large number of red lit windows in the Red Light District. 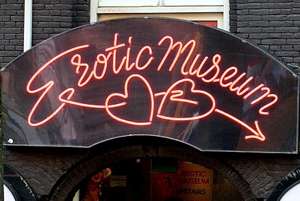 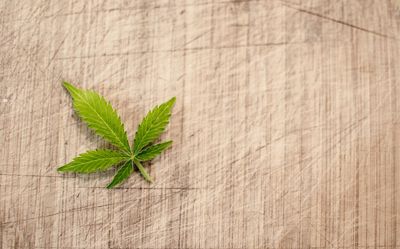 This museum is next-door and owned by the sensi seed bank. Its fairly small and goes through the history of the cannabis plant. There are also some plants growing on show aswell as explanations of hash production, etc. Next to the museum is a seed bank where you can buy quality cannabis seeds (for medical purposes, of course).
Address: Oudezijds Achterburgwal 148