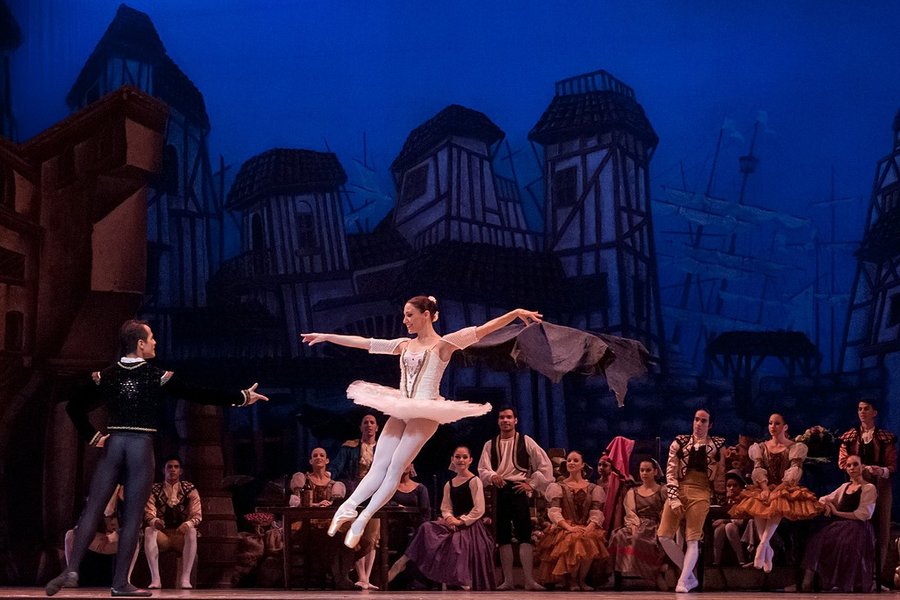 Amsterdam offers a diverse array of world-class entertainment, as for centuries has been one of the leading centers of culture in Europe. A variety of Amsterdam entertainment is staged in hundreds of venues throughout the city. There is also plenty of low-cost entertainment in Amsterdam like festivals or canal boat cruises. The city is well known and visited for its Amsterdam nightlife. A multitude of street performers and live bands in bars and cafes completes this rich scene of Amsterdam nightlife. Check the free press, a very good newspaper published in English - Amsterdam Weekly and an illustrated Dutch magazine, NL 20 - free, with a clear and complete Amsterdam cultural agenda. Both on stands throughout the city.

Amsterdam being an important theatre city has each evening a variety of spectacles to offer. You can also find quality, English-language theatre in Amsterdam. Most of the major theatres are centered around the Leidseplein, and at the Nes street, within an easy stroll of each other.

There are over 50 cinemas in Amsterdam, where films are shown in their original language, with Dutch subtitles. Be careful not to choose the film in some rare exotic language. The Tuschinski Theater deserves a special mention. Constructed in 1921 as exotic mixture of Art Deco and Amsterdamse school style, it features a luxurious foyer, and is regarded as one of the most beautiful cinemas in Europe.

Amsterdam with one of the best symphonic orchestras in the world – the Concertgebouw Orchestra, and an Amsterdam opera with a rich tradition. It is bursting with live music, in many concert halls, clubs and jazz cafes. In summer, concerts can be enjoyed in one of the city's beautiful parks and through the year in Amsterdam nightlife clubs.

There are two world-class ballet companies in the Netherlands. The renowned Dutch National Ballet is one of the resident groups in the Muziektheater, the repertoire encompasses both classical and modern dance. Another one, the Netherlands Dans Theater based in The Hague, regularly performs in venues throughout the city.

As the evening falls, Amsterdam starts to sparkle, especially on the nice spring and summer days. While all cinemas and theaters are busy, Amsterdam night clubs, cafes and restaurants are full of joyful, friendly crowd. Famous Red Light District, not far from the Dam square, is invaded by groups of tourists. They come here to observe working girls exhibiting their charms in the brightly lit windows. This is also an area of many nightclubs, small restaurants and cafes where you can enjoy the nightlife in Amsterdam. A big city square, Leidseplein with its theaters, cinemas, cafes, nearby casino and clubs is also a very busy place at night. Another always crowded square - Rembrandtplein, with its clubs and nearby cinemas and the old quarter of Jordaan with its cafes and restaurants are also popular Amsterdam nightlife scenes.

It is very much in the tradition of the Dutch, to blur the boundaries between the so called “high art” and the “low art”. The motto of an important artistic Holland Festival states openly - “the future is with impure art”. The Amsterdam art scene for the new and informal is rich in artistic street events starting from graffiti, new street fashion trends, street performers and musicians. Throughout the year, there are many events where street art scene connects to artistic festivals and shows at Amsterdam's art galleries. This all backed up by nightlife in Amsterdam.

Throughout the whole year, each day of the week many attractive fun events take place in Amsterdam. Several of them as the Holland Festival, IDFA documentary film festival or World Press Photo contest and following it exhibit, have already an established high position in the world culture. But the are many other events – film and performing arts festivals, cultural meetings, annual art fairs exhibitions, which will make your stay in Amsterdam more, complete. You may choose from the events calendar and visit many Amsterdam nightlife clubs.