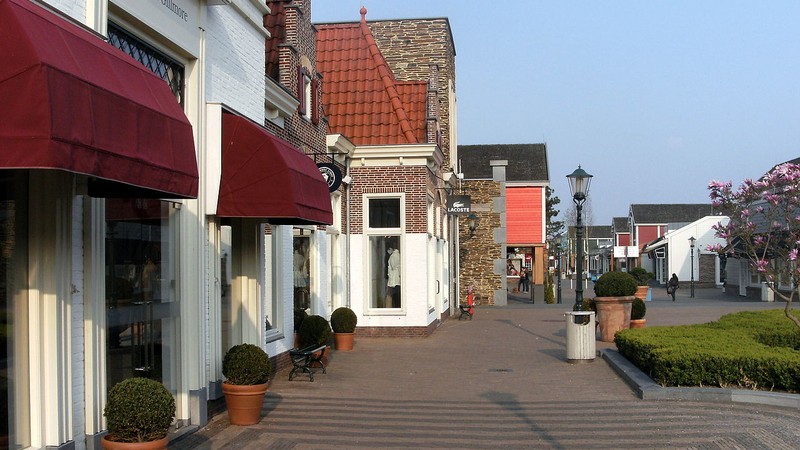 Lelystad Airport is a small airport in Flevoland, about 40 minutes away from Amsterdam. The airport is part of the Schiphol Group, which also owns The Netherlands' largest airport Schiphol in Amsterdam. To support the main port Schiphol this smaller airport will expand step by step from 2019 till 2043. It is expected to be operational in 2019 or 2020.

A maximum of 45.000 air transport movements will be allowed from the airport. It will function as a cheaper alternative for the main port Schiphol and will therefore attract especially holiday flights from European and Mediterranean countries. This will allow Amsterdam Schiphol to focus more on transfer international traffic from all over the world. It is not clear yet which airlines will be flying to and from Lelystad Airport. However it is expected that budget airlines like Ryanair, Transavia, TUI and Corendon will move to Lelystad Airport.

Transport from Lelystad airport to Amsterdam

From Lelystad Airport you can travel to Amsterdam city by public transport. From the airport you can take a bus (line 148 by Connexion) to NS railway station Lelystad. The bus ride takes 10 to 15 minutes. From there you can catch a train to Amsterdam Central Station or one of the other stations in Amsterdam. The train ride takes 40 to 60 minutes. Also, you can choose to take a taxi or Uber to railway station Leystad. This takes about 12 minutes. The prices can vary per day and time.

If you choose to catch a taxi or Uber to Amsterdam be aware that this can be quite pricy since it is a 40-minute drive. The prices can vary per day and time.

In future there will be a direct train line between Amsterdam and Lelystad Airport. Also, an extra bus service will be installed. It is not clear yet when these will be taken into use.

The town of Lelystad

Lelystad is the main city of the Dutch province Flevoland, which is about 42 kilometres away from Amsterdam. What is special about this province is that it is built on an artificially created land. Between 1920 and 1968 about half of the Zuiderzee, an inland sea, was drained. Therefore the province is about five metres below sea level. The Dutch call this process "inpolderen". In 1967 the first people moved to the new province. Nowadays around 80.000 people live in Flevoland. More and more inhabitants from Amsterdam move to the two biggest cities of Flevoland, Almere and Lelystad. Since the cities are close to Amsterdam and are much cheaper to live in, they are a good alternative for young professionals who work in and around Amsterdam.