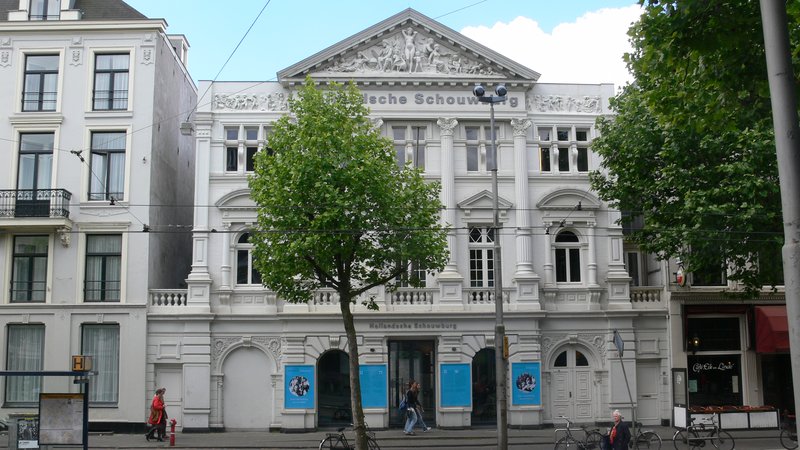 In the memorial hall 6,700 surnames pay tribute to the 104,000 Jews who were deported from the Netherlands and were killed in the concentration and extermination camps. The educational exhibition caters mainly children and depicts the gradual isolation of the Jews during the Nazi occupation and their progression to the transit camp Westerbork.

Admission is free.
Open daily from 11am to 4pm.

And for closeby accommodation check the list of hotels near to Hollandsche Schouwburg.

Hollandsche Schouwburg in Amsterdam on the map