Amsterdam Schiphol International Airport is one of the biggest airports in Europe but it is located quite close to the city center (about 20 km). You can prepare your transfer in advance to avoid complications. 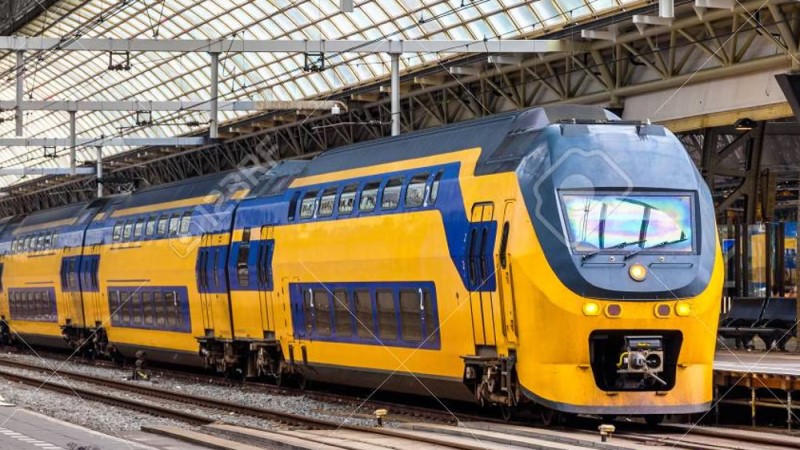 Train is the easiest and fastest way to transfer from Amsterdam Airport to city center. Most people use this mode of transfer

The ride takes only 15 minutes. There is enough place for luggage so you do not need to worry about taking your suitcases.

During the busy hours between 5:30 and 01:00 the train departs every 10 minutes. So you do not need to even check the precise time. Which is really convenient even when many people want to board and travel.

During the deep night hours between 01:00 and 05:30 the train departs once an hour. Always on the 00 minute. So you better watch the time during these hours.

You can buy tickets for the airport train online. Which is great for planning.

After ordering, there tickets will come to your email with a code and can just be scanned from your smartphone. But you can also print them if you want to. 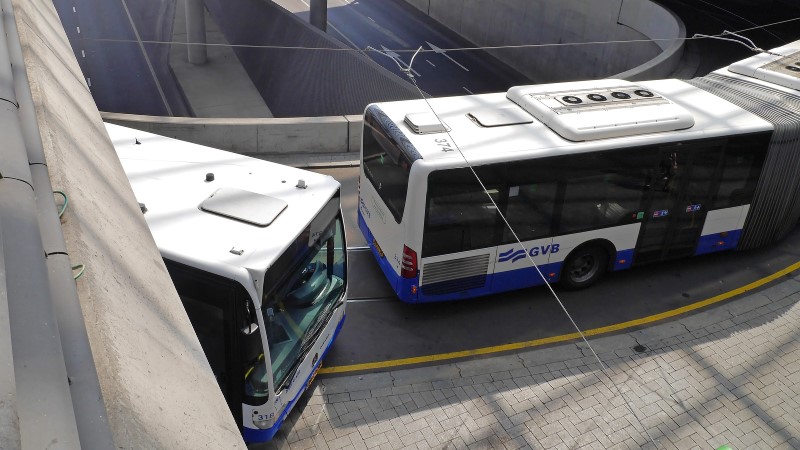 The ride from Amsterdam airport to Amsterdam city center by bus takes 30 minutes. Twice as long as the ride by train.

This bus does not go to Amsterdam Central Station. However it does go to Leidseplein, Museumplein and to the Opympic Stadium. 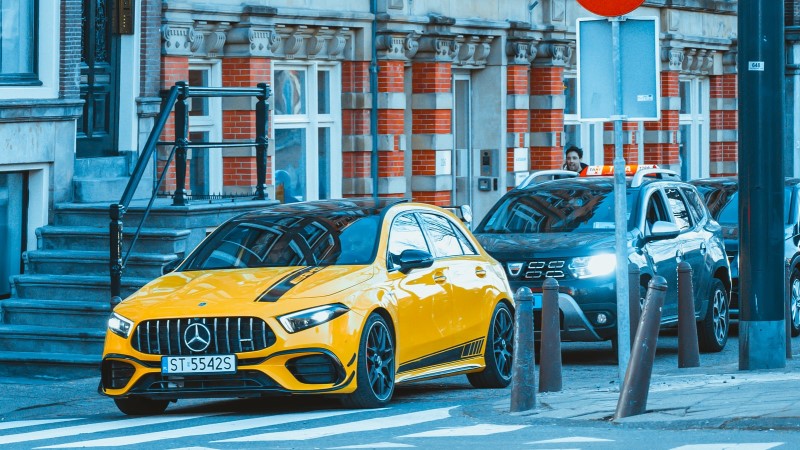 There are taxi cars standing right in front of the terminal building arrivals.

But of course this service is much more expensive than the train transfer. The taxi service is strictly on taxi-meter basis. There is no flat rate. So traffic and delays can happen and the price can get high.

There are also people walking in front of the building offering to drive you to the city. But safety of such offers is never sure and it is not recommended to go with them. 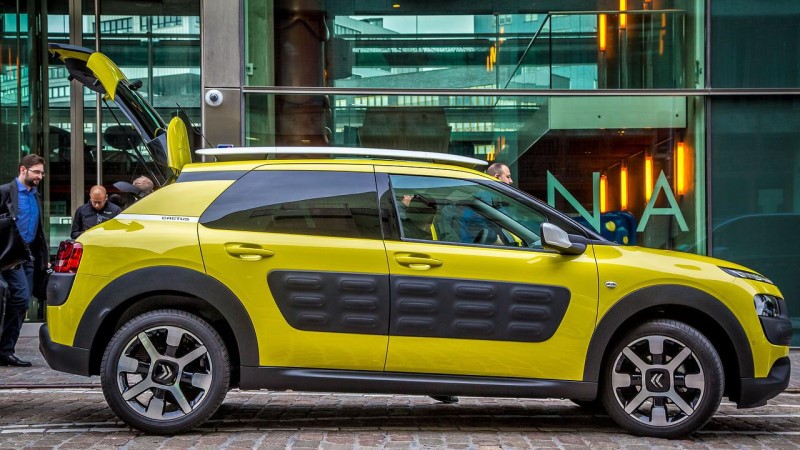 Amsterdam Airport Schiphol on the map