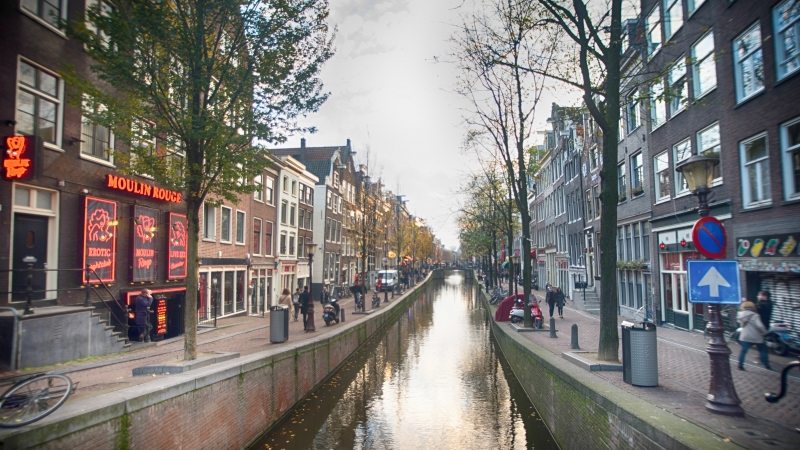 This tour takes you through the Red Light District as well as the major nightlife areas of Amsterdam. The best time to walk is in the early evening when the district is in full swing but avoid the area late night as things can get quite rowdy.

If you feel like touring the town with a knowledgeable guide, then get online tickets for guided Red Light District walking tour.