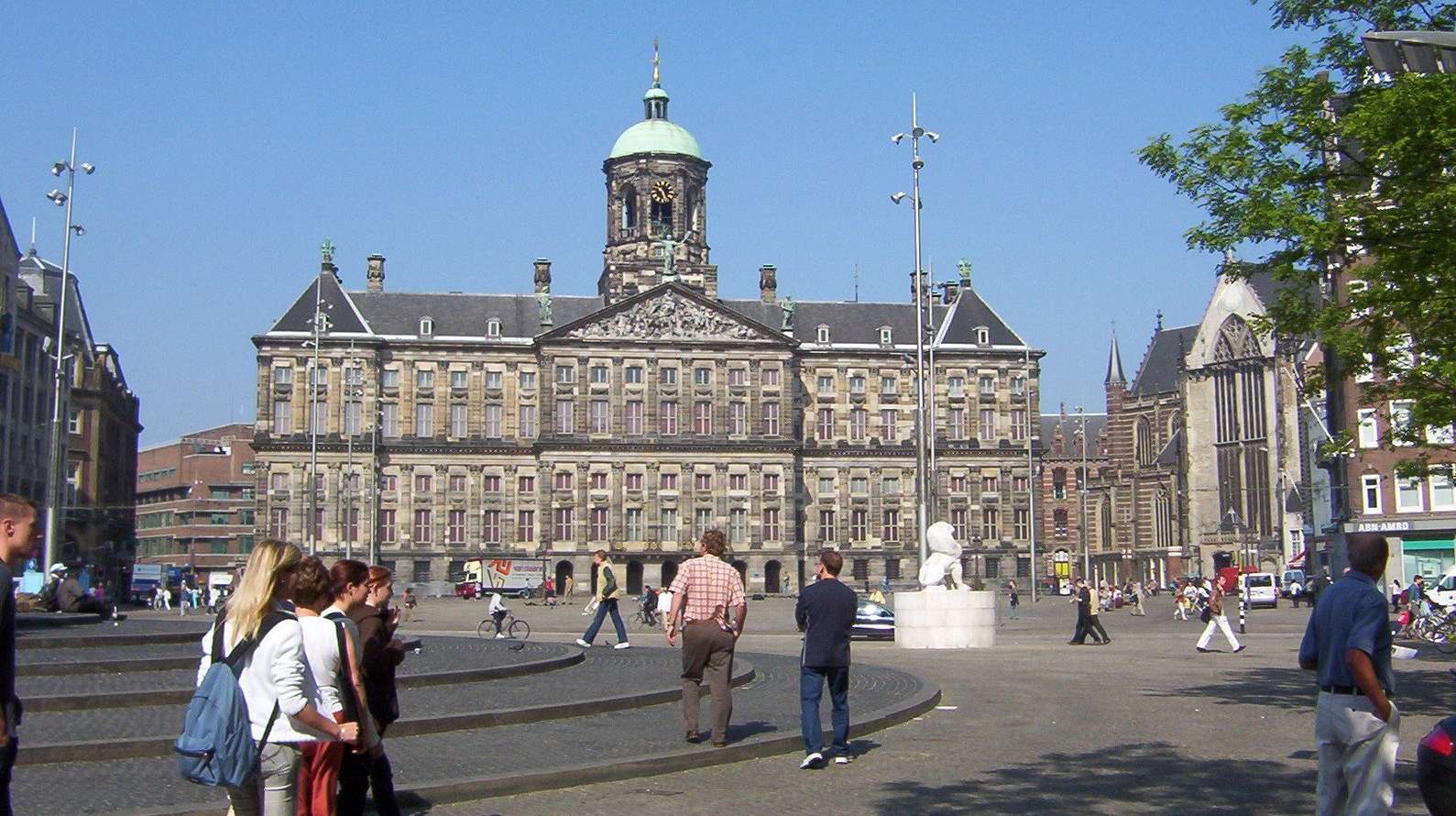 This tour will give you an overview of the historic center of Amsterdam and the famous canal ring. Meander through the city as it has existed for almost 400 years and soak up the art and architecture of Amsterdam’s Golden Age in this introductory tour.