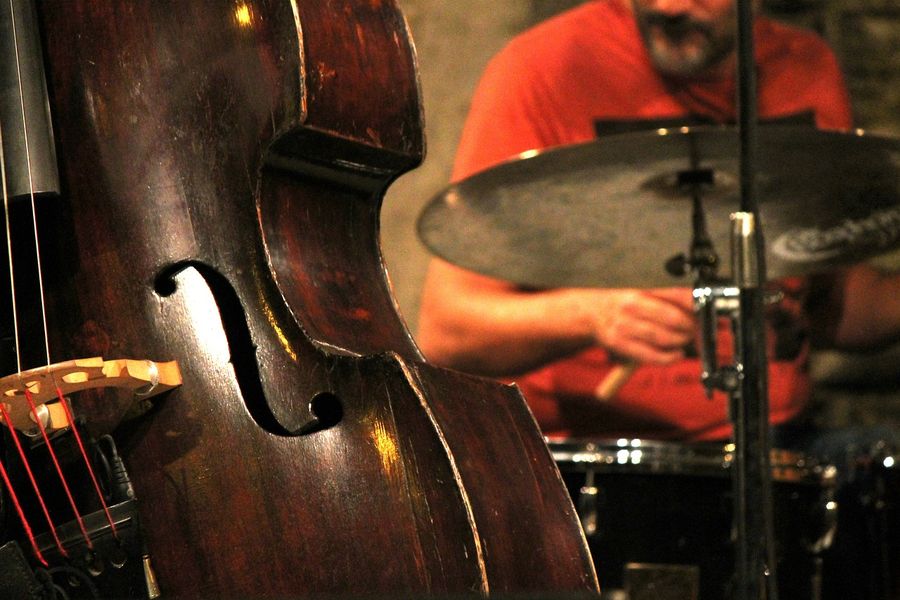 Amsterdam has a rich jazz scene, with many concerts announced weekly throughout the city. Every summer Rotterdam based North Sea Jazz Festival brings the best jazz musicians from all over the world to main Dutch cities – also to Amsterdam. Throughout the whole year, almost every evening, in bars and cafés live jazz music performed in a relaxed atmosphere, will bring you unforgettable moments.

Starting already back in 1945, Casablanca is one of the oldest and most renown jazz clubs in the Netherlands. During live performance nights Casablanca is all about the music. Like one of the neighborhood connoisseurs put it to us: -Welcome to Jazz, either you love it or you don’t.

Looking for a beautiful night of live jazz music in a romantic setting? Café Alto is the place to go. The fact that many of the musicians on stage are part of the Dutch improvisational jazz elite makes the experience even more welcome.

Not more than a ten-minute-walk away from the very centre of Amsterdam, on the brink of the Lijnbansgracht canal, you will find Maloe-Melo, Amsterdam's "home of the blues". Owner and bartender Jur has run the place for more than 20 years, and has created an atmosphere he calls a small piece of old New Orleans away from home.

Situated not more than 15 minutes away from the city centre, and neighboring the Amsterdam Arena, AFAS Live frequently hosts concerts with world famous artists. Built not more than five years ago, this venue claims to be the most modern of its kind in Europe.

In 2005 the City of Amsterdam opened the doors to the new Bimhuis. Now situated inside the state-of-the-art, ultra modern music complex Muziekgebouw, this world famous Amsterdam jazz scene has taken its step into the 21 st century.

Named after the classic music-and-party street in New Orleans, and with authentic man-size figurines of the Blues Brothers on the roof, there is little question about what goes on inside Bourbon Street Blues Café.

Bitterzoet (Bittersweet) is a dynamic and stylish bar/podium/theatre with a wide variety of happenings any night of the week. With a great location in between the Central Station and the Dam, Bitterzoet has, since it started a few years ago, been a place where young talent in avant-garde music and performance is given the chance to experiment in front of a large audience.

Live music venue Club Meander is the place to go if you want to experience the amateur music scene of Amsterdam.