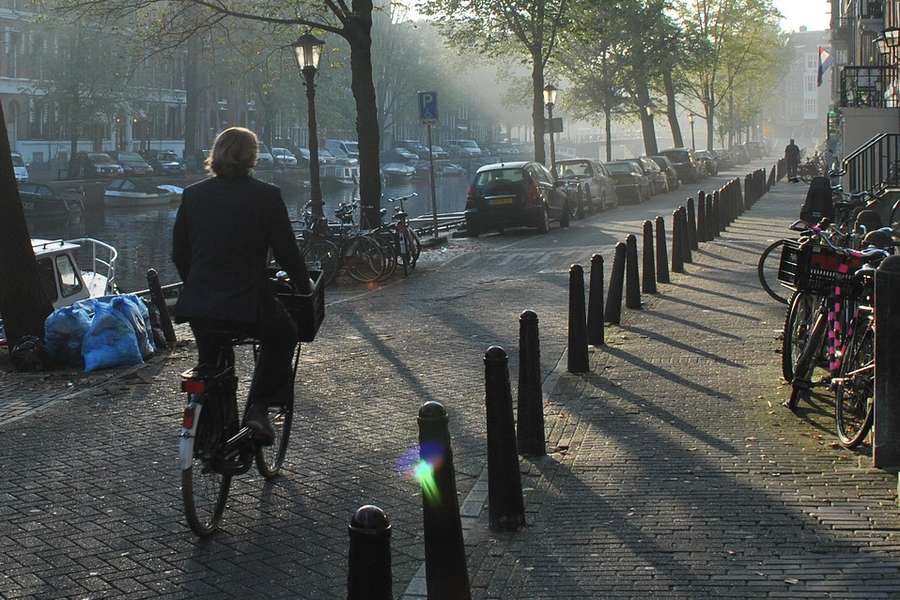 See the city atop two wheels. From the center of the old town to the canals and beyond, this tour provides a great overview of the city and a little taste of Dutch bicycle culture.

If you feel like touring the town with a knowledgeable guide, then have a look at our
guided Amsterdam tours website.