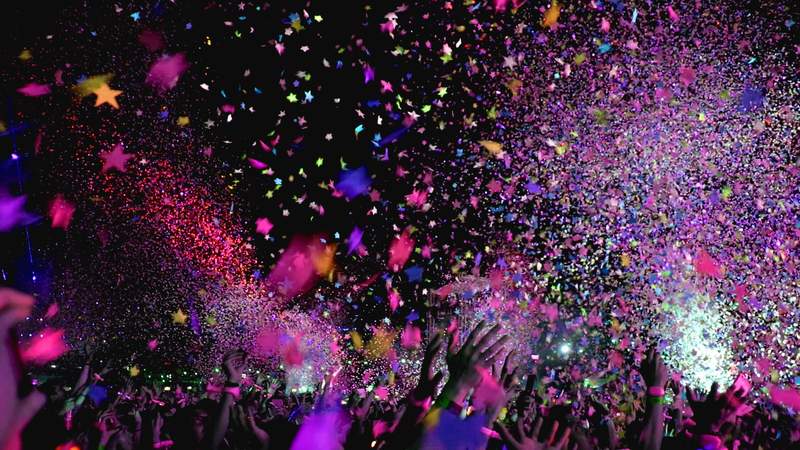 Rembrandtplein is often considered to be the heart of the Amsterdam nightlife scene, so it's not surprising that many of the city's most popular clubs and bars can be found here. Whether you're looking for somewhere to show of your designer look, strut your stuff on the dance floor or simply listen to some great club music, there is certain to be something for you in these Amsterdam clubs.

Some clubs are to see and some to be seen in. Club Rain at Rembrandtplein 44 is definitely the latter, although the club itself is nice to look at too. This stylish, classily designed club features a restaurant and bar as well as the nightclub, so pre-club drinks are a possibility in the same venue. Inside, this Amsterdam nightclub plays a mix of R&B, electro and classics depending on the night, with regular nights happening every month.

Escape, at Rembrandtplein 11 is another club that the beautiful people of Amsterdam flock to. This club consists of a number of different floors, the Lounge, Studio, Caffe, Club and deLux rooms, with each offering something different to partygoers. Similar to Club Rain, a dress to impress ethos applies, and the dance floors of each room are the places to strut your stuff.

Tucked in beside Escape, at Rembrandtplein 17, is a smaller entrance to the club Studio 80. This Amsterdam club has an altogether different feel to the two mentioned above. While it's not a dive, Studio 80 is popular with Amsterdam students and the focus here is on having fun and enjoying the music rather than looking your best and being seen. Club nights in Studio 80 range from house to funk and indie music, with DJs playing Wednesday to Saturday.

Across the square is another popular spot for students and tourists alike, the hard to miss Club Smokey at Rembrandtplein 18–20. This popular spot is open every night of the week and plays a mix of 70s, 80s and 90s music aimed at giving everyone something to dance to. Continuing the relaxed party vibe, the Cooldown Café at Rembrandtplein 45 is definitely more club than café, despite the name. The DJs here spin club classics and the dance floor is busy til late from Thursday to Sunday.

In the past, Rembrandtplein was also a centre of Amsterdam's gay scene, with many gay clubs being found here. In recent years many of these have closed down, with the most popular Amsterdam gay clubs such as Fuxx on Warmoesstraat being found in other parts of the city and many Rembrandtplein clubs such as Rain offering gay nights in their regular line up. However, there is still a great selection of Rembrandtplein cafés and bars catering to the gay community with many of these staying open late on the weekends.

Of course, Rembrandtplein isn't the only place to go for nightlife in Amsterdam, even if it is one of the most popular places. There are also plenty of clubs that form Leidseplein nightlife, while Nieuwmarkt and the Red Light District offer other alternatives, although of a very different sort  in the case of the Red Light District.